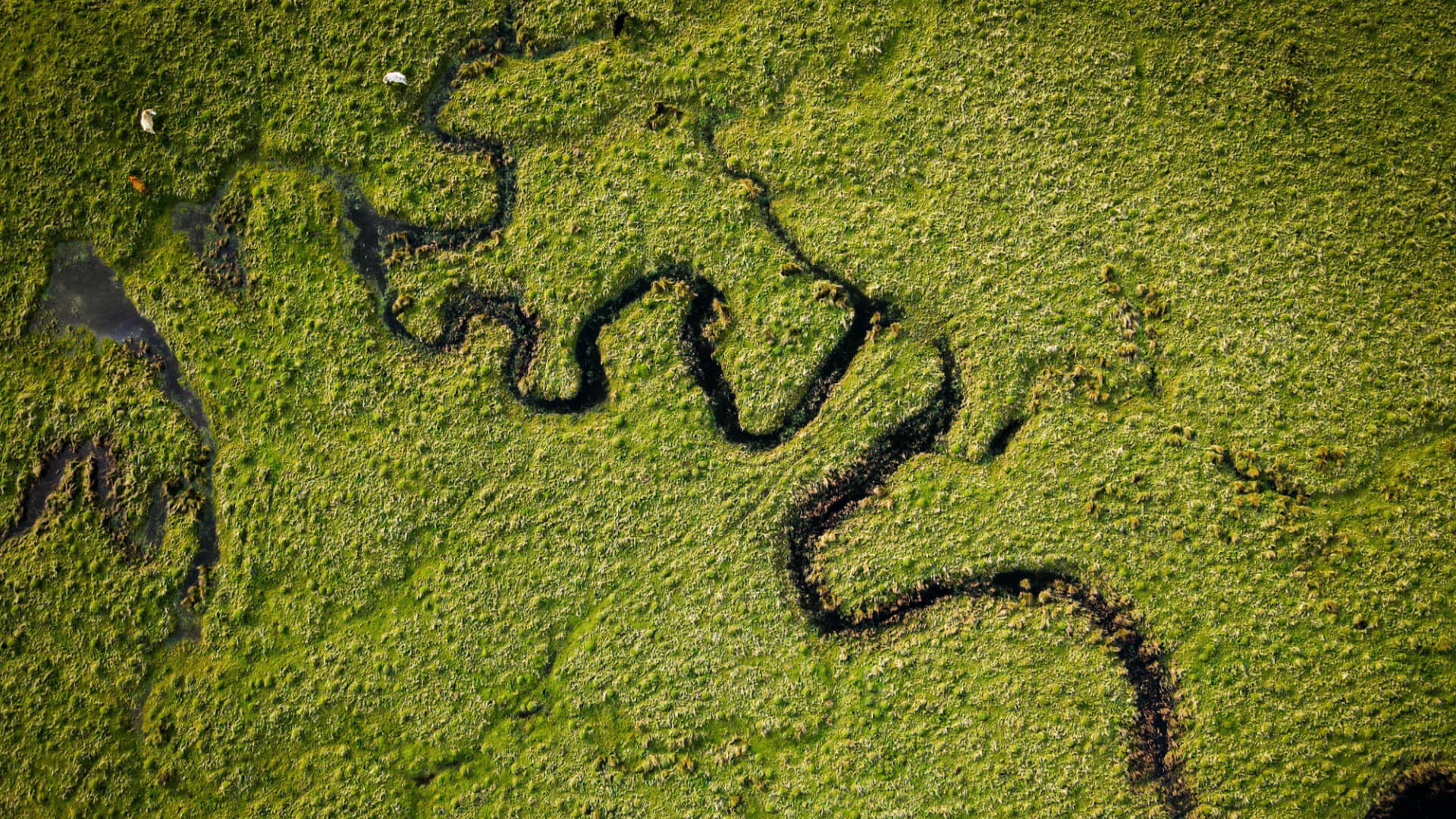 Today, there are approximately 476 million Indigenous Peoples across 90 countries, making up 6% of the world’s population.

The cruel irony is while indigenous peoples across the globe have done little to contribute to climate change, these communities are disproportionately impacted by the climate crisis and are often most affected.

Throughout history, indigenous communities have lived holistically with the natural environment, well accustomed to environmental change with generations of shared adaptation and coping knowledge. Although Indigenous Peoples only own, occupy and use 25% of the world’s surface area, they safeguard 80% of the world’s remaining biodiversity- protecting and supporting these communities is vitally important to tackling the climate crisis.

But this time is different.

Current environmental change is more rapid, extreme and intense than ever beyond, and indigenous communities all across the globe are feeling the effects. The identity of Indigenous Peoples is intimately linked to their land, which is predominantly located at the ecological margins of human habitation, such as small islands and desert margins. At the margins, climate change is affecting agriculture, fishing and access to water as well as contributing to indirect threats to health, and cultural disturbances.

Indigenous wisdom goes beyond the understanding of western scientific knowledge.

Indigenous wisdom is about the interconnectedness of all things, with generations of collective knowledge of the land, sea and sky, indigenous wisdom often deepens understanding about what climate change means for livelihoods, cultures, and ways of life

In remote areas which do not have historical temperature records, indigenous knowledge also plays a significant role in long-term monitoring, resonating with human voices to provide a deeper understanding of our changing planet.

Natural resource management systems which have been used by indigenous communities for thousands of years are now beginning to be widely adopted, such as Aboriginal fire management techniques and 3,500 year rainwater harvesting techniques in India.

Learning to respect and work in synergy with indigenous communities is an important step in tackling the climate crisis. We must support these communities so they can continue their vital work as the ‘real’ experts of conservation. 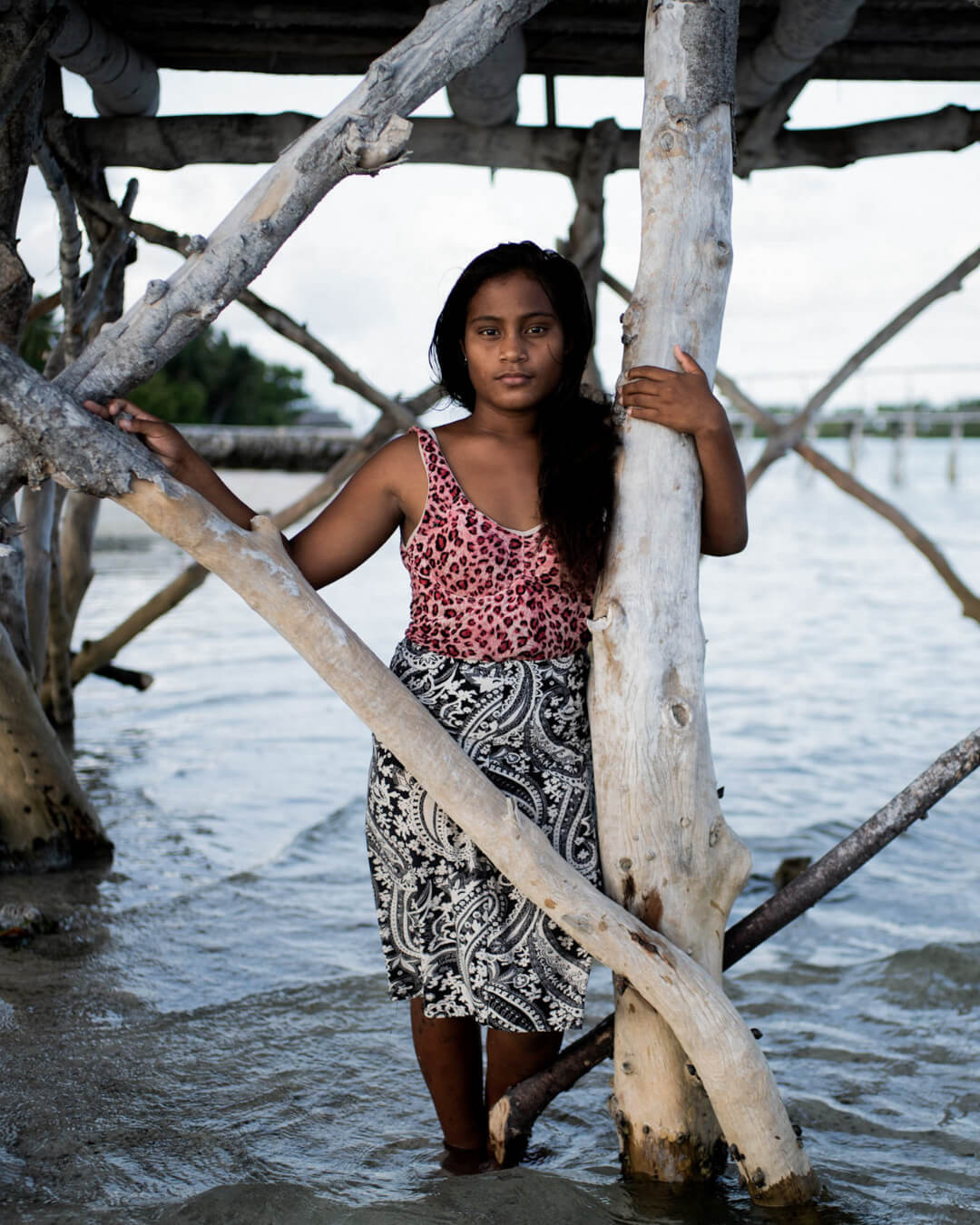 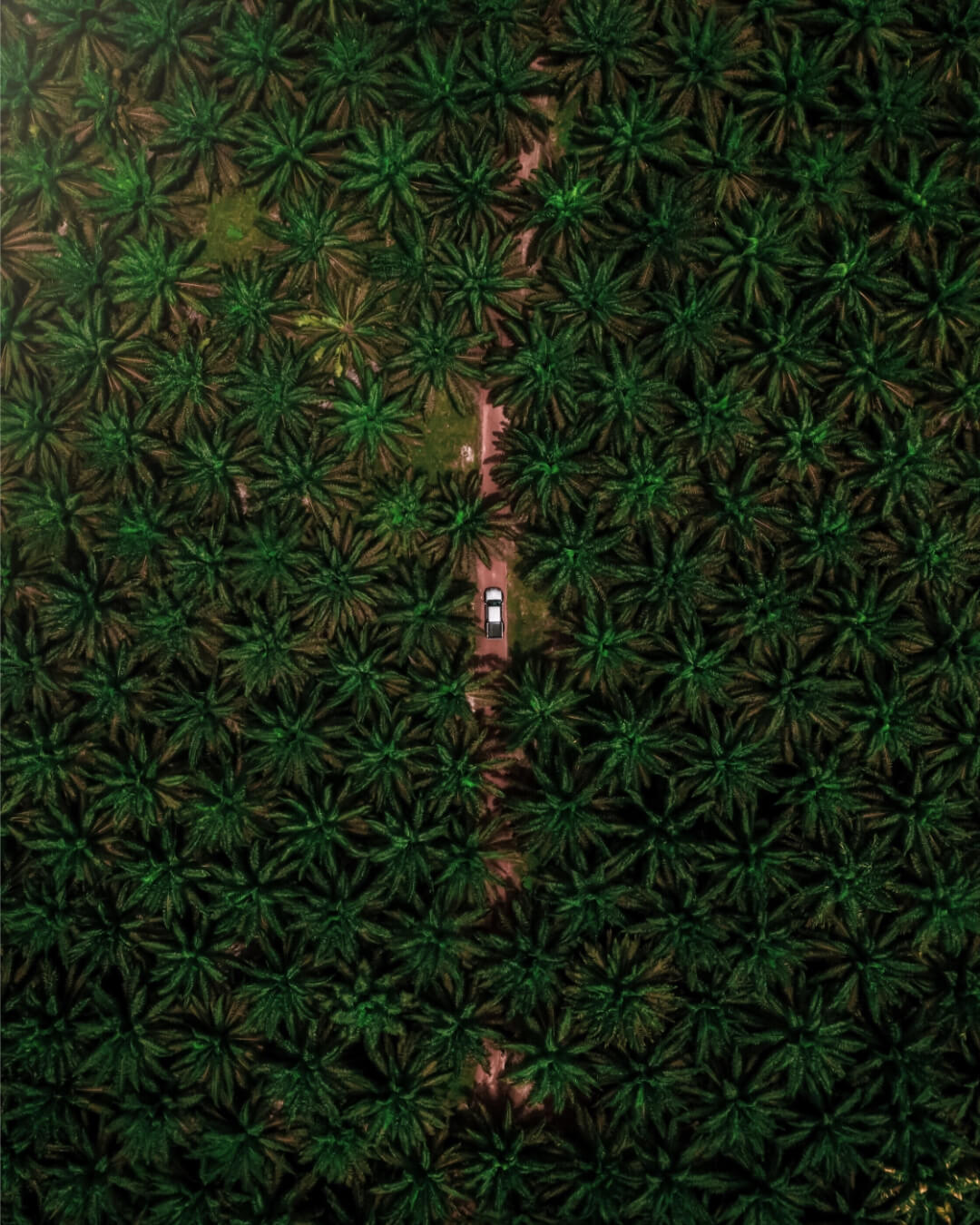 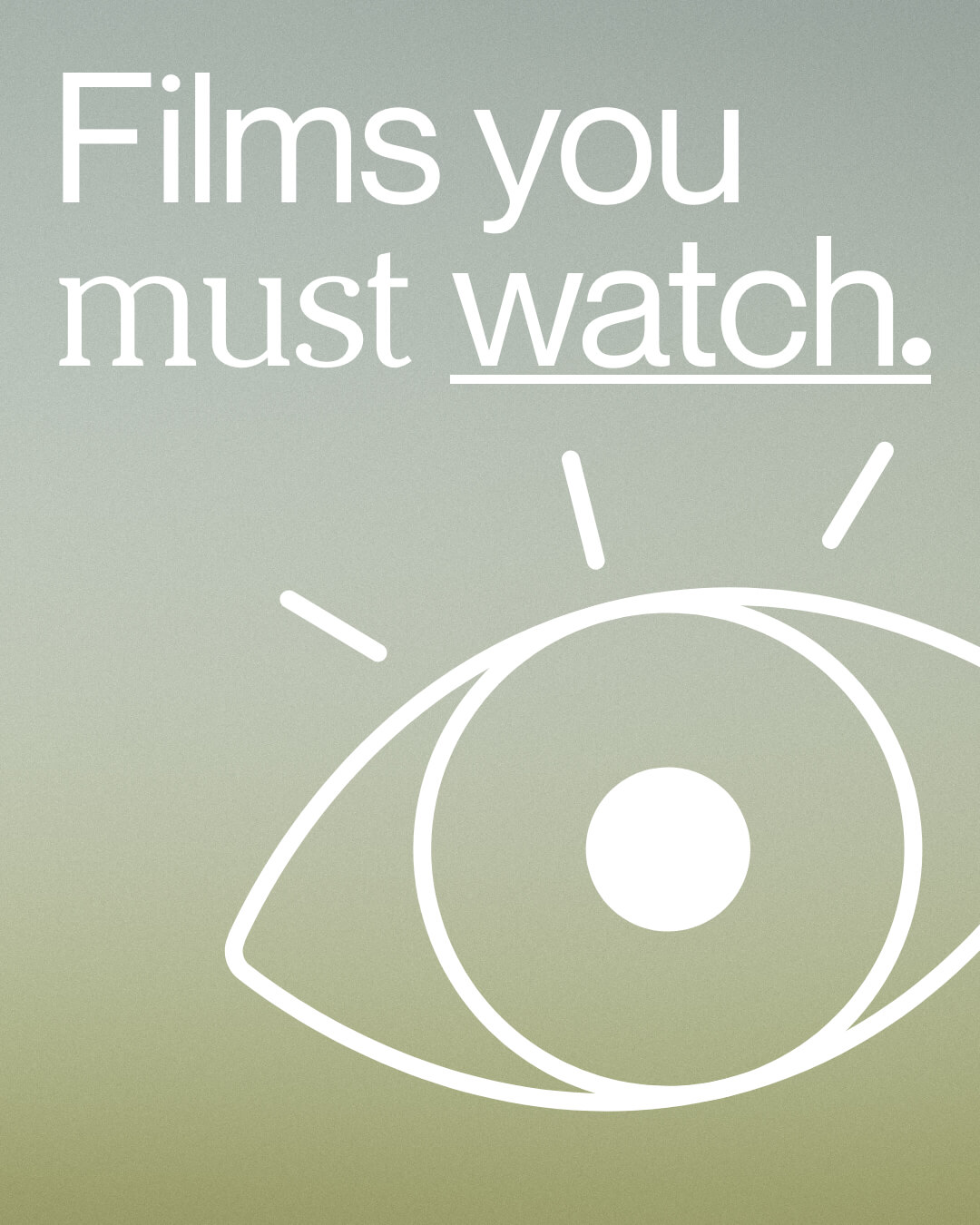 Documentaries have the power to inform, empower and inspire. Here are some of our favourite documentaries on the natural world & climate crisis.